Being diagnosed with an illness or chronic condition can be scary and intimidating, but my diagnosis of Primary Sclerosing Cholangitis (PSC) brought a sense of relief. Well, if I’m being honest, there was also a little fear.  It brought relief because I had a long road of tests, procedures, and doctor visits to finally get answers. So I’ll start at the beginning… (Disclaimer: It’s going to get personal real fast.  🙂 ) 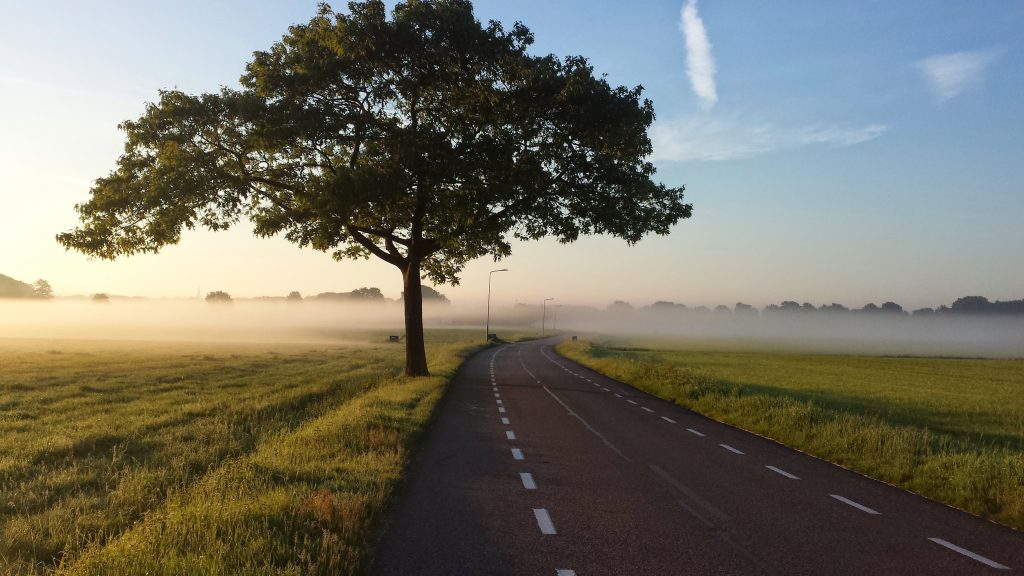 In May of 2014 I had been experiencing some abnormal stools and decided to see my primary care doctor to get things checked out. She ordered some bloodwork to see if we could figure out what was going on. The bloodwork showed elevated liver enzymes, so I had an ultrasound to check out my liver, gallbladder, pancreas, and kidneys. Everything appeared normal and the doctors were still unsure of what was causing the elevated numbers, so they decided to have me go in for an MRI. Again, everything appeared normal, so I was referred to a Gastroenterologist for next steps.

The Gastro decided a colonoscopy was the next course of action, so I was able to experience the fun procedure a little earlier than most (at age 28). The preparation of drinking a gallon of laxatives was definitely the worst part. To top it all off, I was the youngest patient in the waiting room by at least 20 years.

After the procedure, the doctor came into my room to review his findings. He stated that he removed a polyp (which could have turned cancerous if I didn’t have a colonoscopy until the usual recommended age – whew!) and that I have something called Ulcerative Proctitis (a less severe form of Ulcerative Colitis which causes inflammation in the last few inches of the large intestine). He quickly stated that he’d write me a prescription for the Proctitis and that I need to come in for regular colonoscopies every few years. Unfortunately, the doctor appeared to be in a hurry and did not really allow for us to ask many questions before he was out the door. Before he left, he did indicate that the elevated liver enzymes were not caused by the Proctitis, so we were back to square one again.

The good news is the Proctitis medication worked immediately and now I only use it as needed for a few days when a flare up appears.

I consulted with my Gastro and he thought it would be best to conduct an endoscopic retrograde cholangiopancreatography (or ERCP) next. Most of you are probably wondering what the heck an ERCP is. It’s a procedure where the doctor examines the pancreatic and bile ducts by placing a tube down your throat. If they find a blockage during the procedure they will often place a stent or make an incision to open things up. Once again, the procedure did not reveal a clear diagnosis for me because everything appeared pretty normal during the exam.

I did have my first introduction to PSC at this point when my Gastro casually mentioned that PSC might be a possibility. He indicated some of my liver ducts were a little more pink than usual but it was a small chance since it’s a rare condition and there was not a clear sign during the ERCP. He did not seem worried and felt that there were no more tests we should run at this time. My husband and I wanted to start a family soon and the Gastro fully supported continuing to live my life as normal since everything else appeared fine. At this point we did a little research on PSC but put it at the back of our minds since I had been feeling good and the doctor did not seem concerned.

In December of 2014, we were blessed to find out I was pregnant and expecting a baby in August.  I continued to run my liver bloodwork to keep an eye on things. During the course of my pregnancy, all of my liver enzymes normalized.  I ended up consulting with a new Gastro during my pregnancy and she indicated that they often see this in pregnant women with autoimmune diseases and that she’d like to figure out what’s going on after I had the baby. 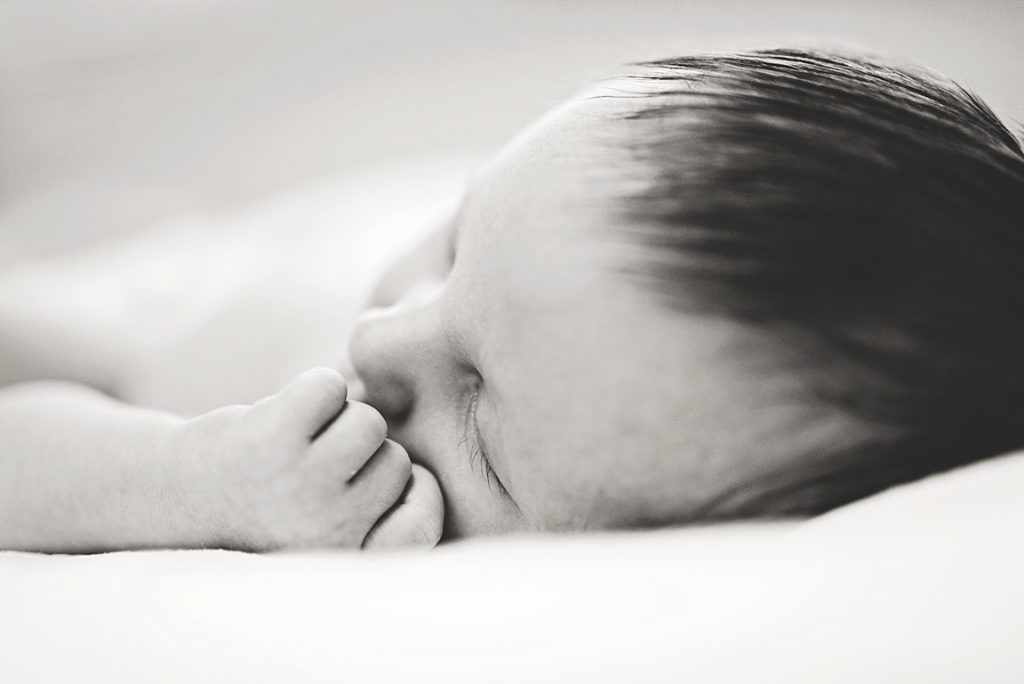 The rest of the pregnancy continued to go smoothly and in August 2015 I gave birth to an amazing little boy. As suspected, my liver blood work jumped back up and I was sent in for another MRI and biopsy in November 2015. Once again, I had my doctor stumped since everything came back normal. We decided the next step was to go see a specialist at Rochester Mayo to get answers.

After more blood work and scans, we headed to Mayo in February 2016. During my initial consultation it was suspected that I had PSC. They wanted to run some more blood tests (p-ANCA and c-ANCA) to confirm and have me consult with an additional doctor the following day. The test results came back positive for PSC so I was officially diagnosed.

Not much changed after the diagnosis for me. There is a medication (Ursodiol) that sometimes helps lower liver enzymes of PSC patients, but since I was still nursing my son we decided to wait on trying it.

Even though there is no cure for PSC at this time, all the doctors I’ve worked with have been extremely optimistic that I can live a full life. I decided then that I will live my life to the fullest no matter what gets thrown my way.

Thanks for joining me on this journey.

~Liver Life to the Fullest

One Reply to “Diagnosis”

Thanks for visiting my blog! If you'd like to receive email updates when new posts are made, please subscribe now.