We are officially in the home stretch of my pregnancy—less than five weeks until baby day!  It’s been a while since my last post so I thought it would be a good time to provide an update. 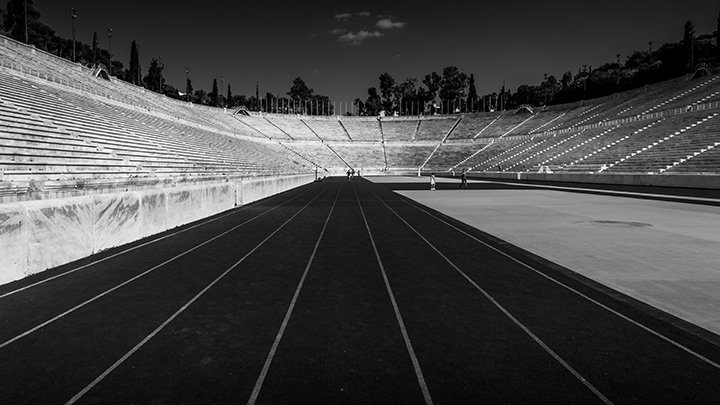 I last left you at the end of July when I had a stent removed from my common biliary duct. I experienced a handful of mild fevers over the course of the next month but my antibiotics and/or Tylenol alleviated them very quickly.  Fortunately, I have not had any additional hospital stays or procedures since.

I did experience some itching during that time and at the end of August I forgot to take my antibiotics one day while on vacation. It dawned on me that it was the first night I wasn’t itchy in quite a while.  Since I hadn’t had a fever in more than a month, I decided to forego taking the antibiotics for a little while and see what happened. Sure enough—no more itching or fevers (though the itching may have been just a coincidence).

I’ve been antibiotic, itching, and fever free since and my liver bloodwork is now in the normal range (similar to when I was pregnant with my son). My gut tells me that having the blockage and stents early on in the pregnancy caused my body to try to reject the stents which led to all the fevers/infections.

We did have another health scare last week, but something I’ve never experienced before.

My back seemed to be out of alignment at work one day but I was able to walk it off a bit. A short while later as I was driving to grab some lunch, my right hand began to go numb. I quickly pulled over to call my husband to come meet me.  Meanwhile, I called my OB’s nurse line to see what I should do because I thought it might be a pinched nerve in my back due to the way the baby was situated.  As I was on the phone with a nurse, the right side of my mouth began to go numb as well and affected my speech. The nurse urged us to go into the local Emergency Room (ER) as quickly as possible.

By the time we arrived at the ER, I was experiencing a lot of confusion and unable to answer simple questions or speak clearly 100% of the time. The doctors conducted some bloodwork, neurological tests, and an MRI scan of my head to ensure I was not having a stroke.

I began returning to my normal self within an hour of being at the ER and all the tests came back normal. It was assumed that I was having a “complex migraine” which may present itself differently in pregnancy than a normal migraine would. The doctors quickly sent us on our way and said to return if it worsened.

Fortunately, baby continued to move throughout the episode, reassuring me she was fine (and we confirmed with a recent ultrasound). 😊

We’ll continue to take each day of this pregnancy and PSC life one day at a time. I’m praying I’ll be holding a little bundle of joy the next time you hear from me.

Thanks for joining me on the journey.

~ Liver Life to the Fullest

Thanks for visiting my blog! If you'd like to receive email updates when new posts are made, please subscribe now.